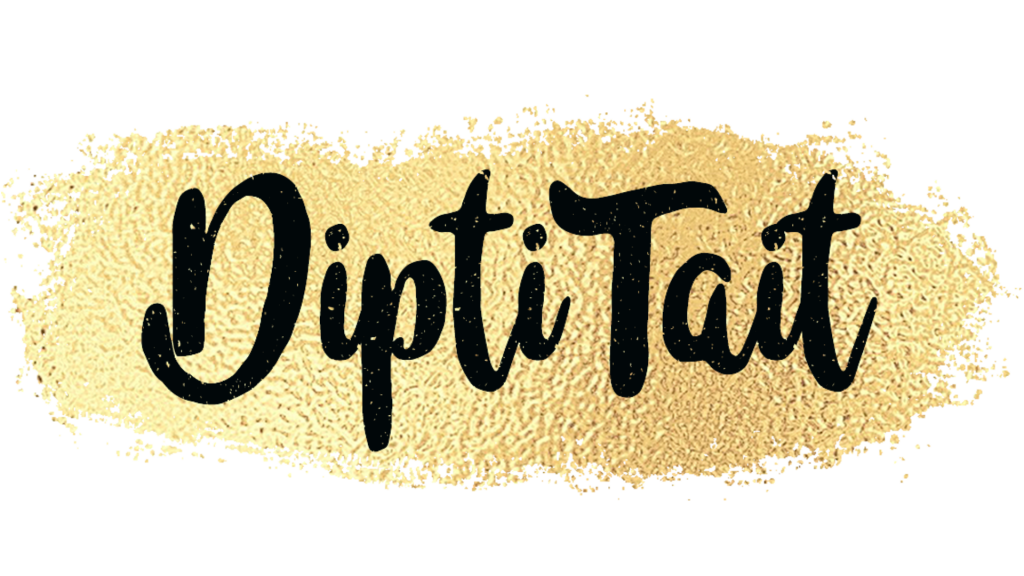 Your #1 Award Winning Movie 🎥 Law of Attraction In the Brain 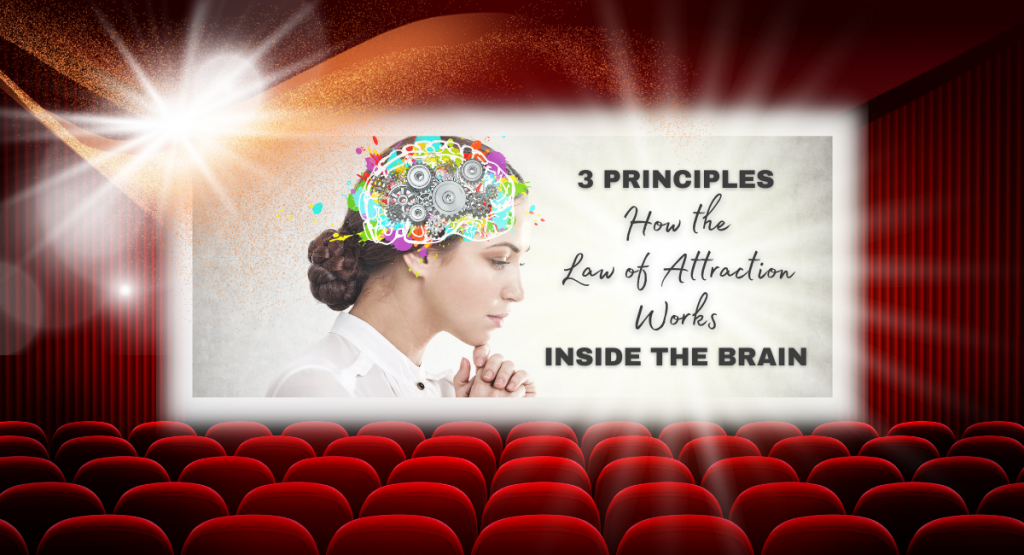 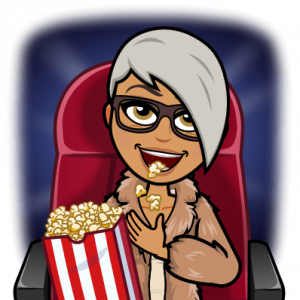 As a Clinical Hypnotherapist, I am interested  in understanding how key spiritual concepts and metaphysical ideas translate into neuroscience. I am also very keen to be able to explain these concepts in a very simple and visual way so it’s easy to understand and remember.

This explanation is a simple one to follow, so by the end of this blog – hopefully you will be able to visualise how the law of attraction in the brain – this elusive and invisible (yet powerful) law can be turned into your reality with the example of your life as a #1 award-winning movie playing on the screen of your mind.

Let’s do some imagining first of all. 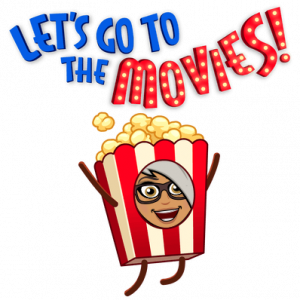 Imagine your whole brain is a cinema or a movie theatre.

At the front of the brain, there is a huge and blank screen.

At the back of the brain there is a film projector.

Okay, with me so far?

Now, I am going to give these cinema references brain names.

The screen, at the front of the brain is called the PRE-FRONTAL CORTEX (PFC)

The projector, at the back of the brain is called the RETICULAR ACTIVATING SYSTEM (RAS)

The aisle in between the projector and the screen is the NEURAL PATHWAY.

The audience represent THOUGHTS and FEELINGS.

The beam of light from the projector to the screen is THE LAW OF ATTRACTION in the Brain. 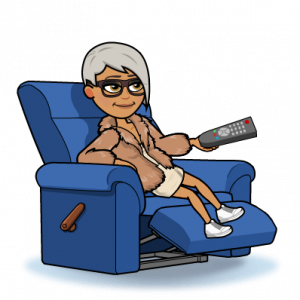 Right, so now – Imagine that YOU are the DIRECTOR of this movie and you have been fully in control of the film that you are about to watch in your private cinema.

First of all, you will have to imagine that this film has already been made. It has gone through all the necessary stages that a film needs to be able to be shown at the cinema.

It has been edited exactly as you want, the sound quality is amazing, graphics are excellent and the effects are mind-blowing. You have been in control of all of it. You have overseen the whole thing. You are very happy about how it has turned out and you are now ready for it to be shown to some other key people involved in the making of this film before it gets released to the public.

It is now time for your private viewing.

You have invited a few people to attend this private viewing with you.

There are about 25 people in the cinema with you.

Perhaps there are key members of your family, your partner, a few friends, and the producers and investors in making this film, maybe some of the key actors in the film too.

Let’s return back to the Law of Attraction in the Brain concept.

The concept for this particular film that you have made is your INTENTION of what you want your FUTURE to be like. 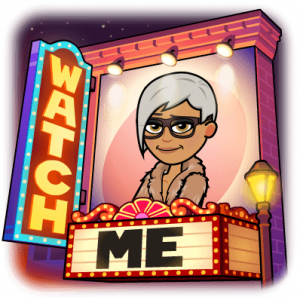 This film contains all your INTENTIONS in their full-on technicolour glory.

Your intentions are your perfect vision of what you want your life to look and feel like in YOUR FUTURE.

Now, it’s time for the film to start.

So, lets quickly talk about the TECHNICALITY of what is happening before the film is shown.

The film has to be correctly and carefully loaded into the projector.

The beam of light that travels from the projector along the aisle to the cinema screen has to remain uninterrupted for the picture to be shown clearly.

Remember that this beam of light is representing the Law of Attraction in the Brain.

This beam of light, has to remain focused and uninterrupted for the film to play itself out.

So, let’s imagine that the beam of light travels quite low into the aisle.

Let’s say, as the film is playing, a member of the audience gets up and stands in the aisle.

There will immediately be a shadow of their body blocking the view of the film.

This is what a negative or intrusive thought can do to our intentions.

It is essential to quickly adjust the beam of light so that it is higher up and then if any people walk up and down the aisle, the beam remains undisturbed.

The forefront of our mind, the screen has to be big and wide enough to host the whole picture. If the curtains have not been pulled across properly, then we will not see the edge of the film playing, and that can be distracting.

The curtains represent our ability to remain focused on the bigger picture and not get side tracked by narrow minded thinking.

Once we know that we have to make sure the projector is working well, the film has been loaded correctly, and the intentions are being beamed on to the screen clearly we will then be able to play the movie all the way through. 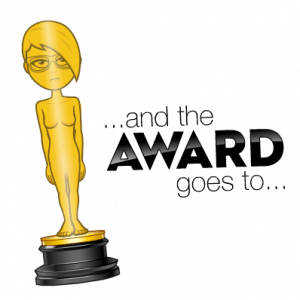 Once the film is over, the people who watch it, are like the ambassadors of the movie, and they will talk about the film, promote it and share news about it to attract attention to it.

The film will have a trailer that will be shown to attract more viewers.

The more it gets out there, the bigger it gets.

This is exactly how the law of attraction in your brain works. Your movie, playing in your mind clearly, over and over again until it becomes a classic.

I hope that with this explanation in mind, your Law of Attraction in the Brain movie is a massive blockbuster and a #1 award-winning creation that makes it all the way to the oscars! 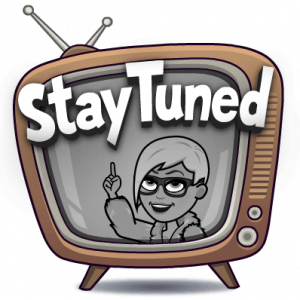 future, please do visit my website for more information.

Oh, by the way – I may not have not have been in the movies, but I have been on the TV a few times!

Thanks for reading my blog, I hope you enjoyed it, and please do stay tuned for more hypnotherapy content to help you understand how the brain works and how we can utilise and maximise our own mind by increasing our understanding of the science inside the mind! 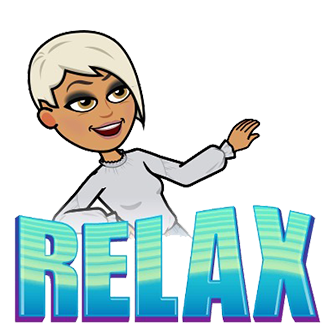 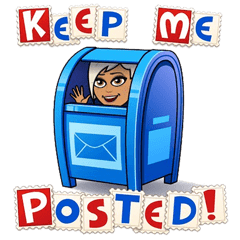 Just before we went live on This Morning, Geri turned to me and asked “Are you Indian?” I smiled, and replied “I’m a Coconut!” Rylan,

What is Non Sleep Deep Rest (NSDR) + What are the Benefits?

Your #1 Award Winning Movie 🎥 Law of Attraction In the Brain

Your #1 Award Winning Life Movie Explains How the Law of Attraction in the Brain Works As a Clinical Hypnotherapist, I am interested  in understanding 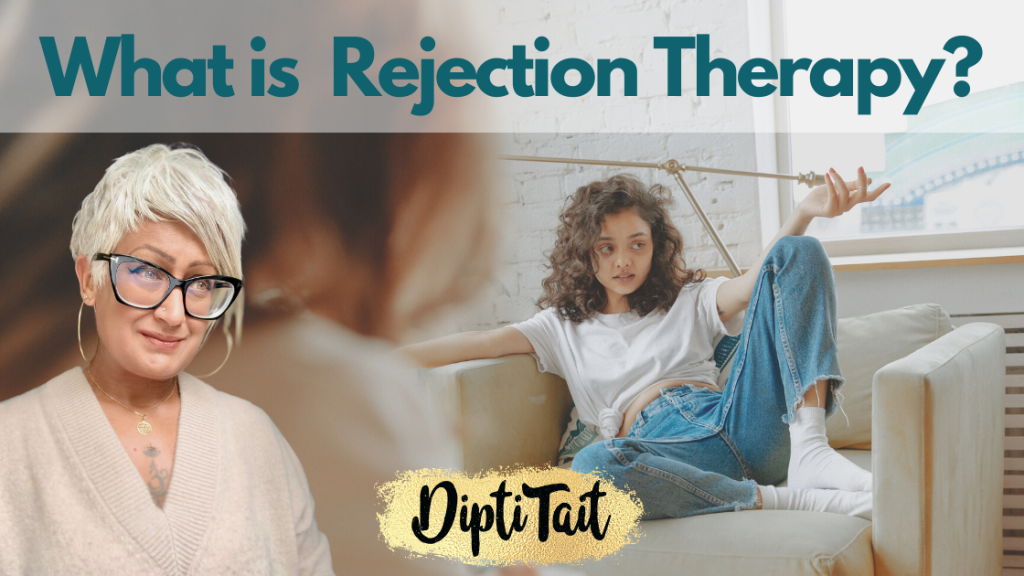 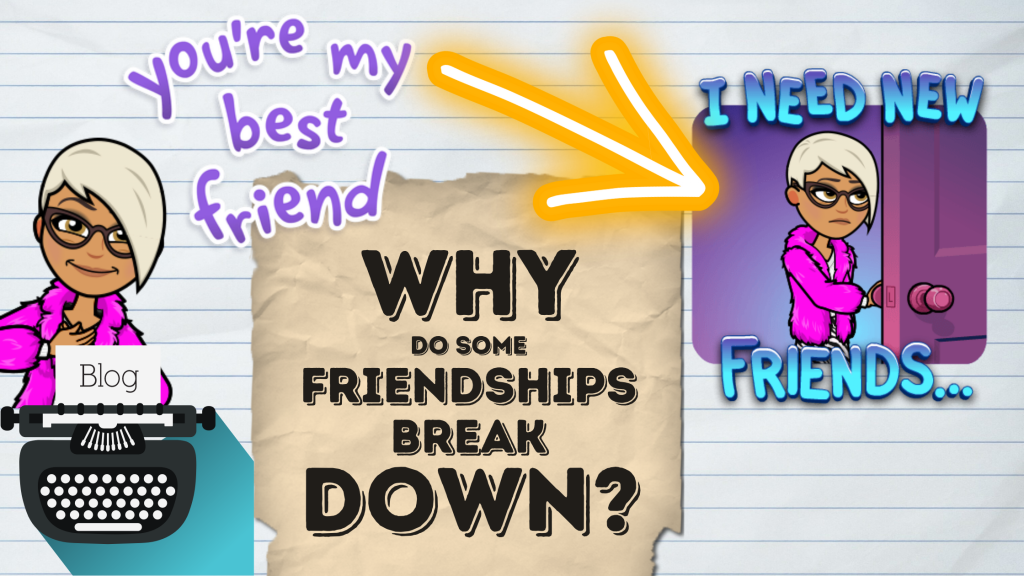 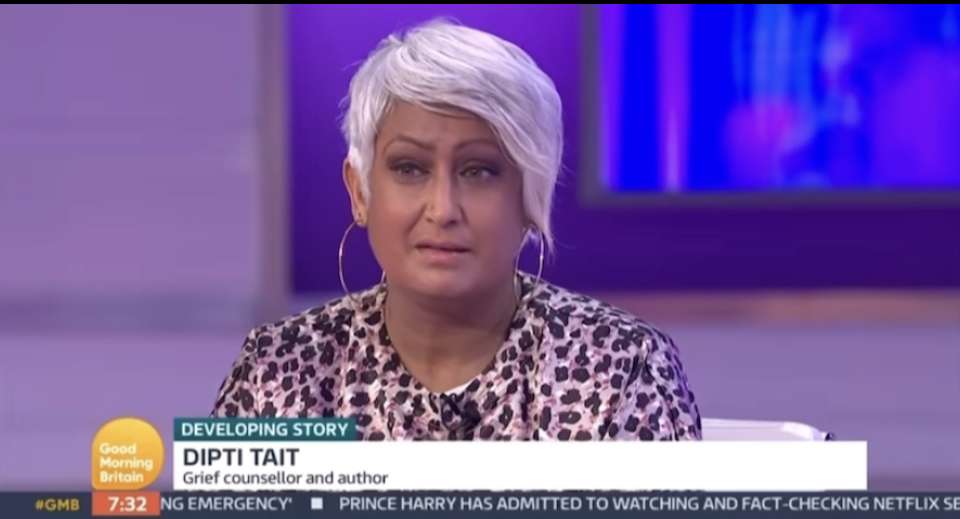